YouTube has effectively created a powerful new landscape for digital advertising. It is in its infant stages right now, but YouTube advertising is poised to be the future of digital marketing.
Home Marketing Digital The History of YouTube
  
Comentario de Rey Velazquez Marketing Digital Anuncios Gráficos PPC Advertising octubre 3, 2019
The digital world is always changing and evolving. Over the past decade new technologies have sprung up like never before. These new technologies have led to an outpouring of newer marketing techniques. Today, we will discuss YouTube Advertising and the techniques to use it properly.
Never has this been more evident than when it comes to digital marketing. The digital era we live in today has created a new landscape for business owners to take advantage of. One of these new methods of marketing is video marketing on YouTube.

Video marketing on YouTube is the latest rising star in digital marketing. It is set to become one of the dominant marketing techniques in the near future. However, what is even more intriguing is looking to see what led to the surge of the U.S. video marketing explosion.

Most of what led to this boom can be traced as far back as 2005 with the debut of YouTube. Video marketing had already been on the superpowers of marketing. The dawn of YouTube gave marketers and businesses a much more intimate and easily accessible platform to reach audiences with. The marketing potential was first realized when Nike uploaded the first video ever on YouTube. It reached over one-million views a mere four months after the platform debuted.

The next development in the realm of video marketing came a little over a year after the Nike ad. Industry giant and practical household name (at this point) Google purchased the online video platform for an outstanding 1.65 billion dollars. They began to pave the way for video marketing as we know it today.
Once Google caught on, many other brands and platforms started to take notice. Almost all of them started to launch campaigns, boost recognition, and most importantly start reaching a large spectrum of views and possible customers.

With the vast amount of advertising tools at its disposal such as AdWords and the ability for people to monetize their ads on YouTube, and more, Google and YouTube quickly became the go-to industry platform for online video advertising. The capability for marketers and businesses to see their ad performances in real-time due to YouTube analytics and ease of use, made it so that big brands started to become more clever on how they crafted their ads.

One of the first examples of this new era of strategic video marketing came in 2010. Men’s grooming products brand Old Spice launched the very first interactive video ad campaign. The campaign was centered around their mascot, the Old Spice Man responding in the video to fan-comments. It proved wildly popular with 5.9 million YouTube views on the first day alone. This skyrocketed Old Spice’s popularity. This led to it becoming the leading brand in men’s grooming product by the end of 2010 with over 125% increase in sales and 1.4 billion impressions generated by the campaign. Furthermore, within a week of the campaign’s launch, Twitter followers of Old Spice increased by 2,700%. The number of Facebook fans rose nine-fold.

Another of the best examples of how big brands were beginning to create targeted, emotional, and shareable ads is Dove’s ‘Real Beauty Sketches’ campaign. The campaign utilized sketches drawn by a trained FBI sketch artist that were women’s perceived appearance of themselves. These drawings were presented against sketches drawn by the same agent but based on a stranger’s perception of the women. The stranger’s interpretation was less critical and more in line with what the subjects actually looked like. This illustrated Dove’s point that women are often overly critical of their appearances and don’t see their true beauty.
It was a massive success that was translated in over 25 different languages and uploaded to 33 of Dove’s YouTube channels. This is a prime example of how brands started to become more strategic on the internet on how they market themselves.

The most recent development is how YouTube has optimized itself for mobile advertising. You may have noticed them in the form of bumper ads and the TrueView ads. Bumper ads are the short, non-skippable ads that run for about six seconds. You create them in Google AdWords through a video campaign and you pay for these ads on a CPM (cost-per-thousand impression) bidding model. This means that you pay each time your ad is shown 1,000 times. TrueView ads are can be as long as you want them to be with the standard being around 15-30 seconds. These ads can be skipped but you only pay when someone watches the ad for about six seconds. Both of these types of ads lead to an increase in brand awareness, action, and more. This has led to them becoming the industry standard for advertising on YouTube.

This leads us to today with YouTube accounting for over 1/3 of the entire internet user population and more people spending time on mobile devices than on traditional television. Many traditional brands are now investing cheaper, multi installment video ad campaigns on YouTube rather than instead of spending millions of dollars on a single TV commercial or ad buy. According to an article published by Digital Marketing Institute, in 2018 alone 81% of companies use video for marketing purposes, compared to 63% in 2017.
Additionally, 76% of marketers say video has helped their company increase sales. Also, with increasing improvements to analytics, it is becoming easier and easier for brands to create more personal, and specific ads to their target demographic.

With the ever-evolving nature of technology, it’s difficult to predict where YouTube marketing will be in the next decade. What we feel confident in is that ad campaigns will continue to become more and more catered to individual tastes as analytics steadily improve as time goes on. Furthermore,  it’s possible that we will see a shift in favor of more digital video marketing than traditional TV ad space. Especially with an increase in bumper and TrueView ads.
YouTube marketing is the new wild west of the digital marketing era. As cliché as it sounds, only time will tell how far this emerging strategy goes. But without a doubt, its going to be an interesting ride. 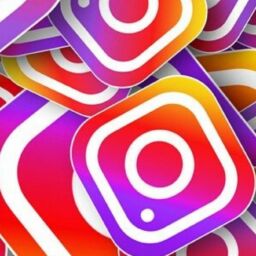 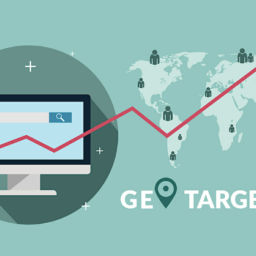 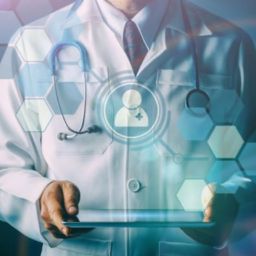 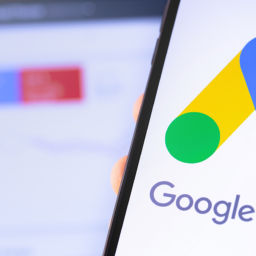 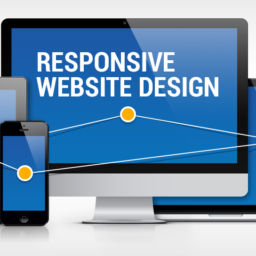 Why Responsive Web Design is Important

The internet has been an important tool for business owners for over a decade now. However, in the past five… 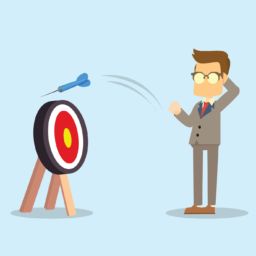 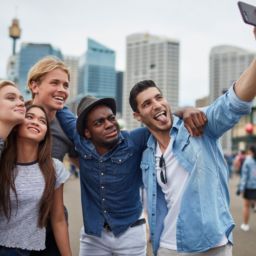 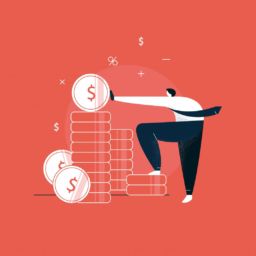 How to Determine Your PPC Advertising Budget
0
23 Mar 2021 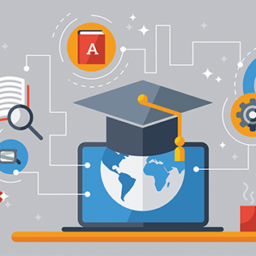 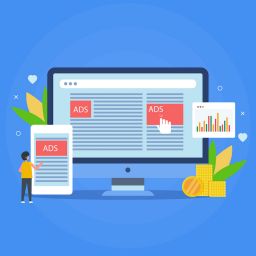 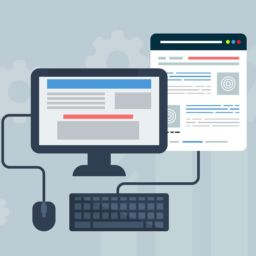 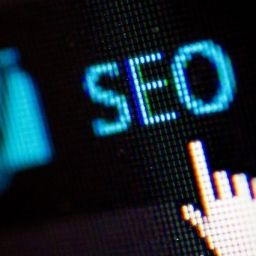 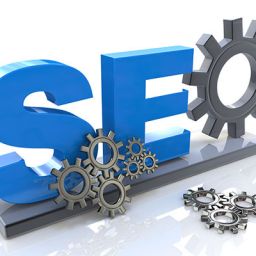 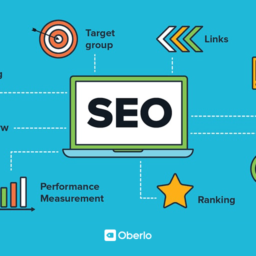