Anytime Digital Marketing is a Dallas based company that specializes in digital marketing services. Our full services include SEO and PPC campaigns to name just some. For example, we develop an integrated strategy for clients based on their unique needs.  As a result, generating returns higher than ever before.  In addition, we help grow businesses by increasing visibility through social media platforms like Facebook, LinkedIn, TikTok and others.
Dallas business owners that are serious about their long-term growth need a digital marketing presence.  Above all, our services are affordable and effective.  We apply our creativity to our result driven digital marketing strategies.  Therefore, by partnering with Anytime Digital Marketing, your Dallas business will benefit with the expertise of our internet marketing services.

Dallas is the third most populous city in Texas with a population of 1,341,075. The Dallas-Fort Worth metroplex is the largest metropolitan area in the South and fourth largest in the United States. Dallas was founded in 1841 and officially became a city in February 1856. The city’s economy is primarily based on banking, commerce, telecommunications, energy, healthcare, and transportation. In addition, it is home to many Fortune 500 companies including AT&T, Texas Instruments, ExxonMobil, Kimberly-Clark, and American Airlines.

With all these new growth opportunities in Dallas, it is imperative to enhance your digital marketing strategies.  Anytime Digital Marketing wants to make your business thrive. We’ll create a result driven marketing solution that turns your challenges into wins. Our digital marketing specialists know how to make sure your strategy is effective.  In conclusion, bringing more customers and sales.

Connect With Your Target demographic And grow Your brand
Digital marketing is different for every company.  This is why no two strategies should be the same.  At Anytime Digital Marketing, we make sure your strategy is aligned with your company’s needs.  Therefore, making it visible to your customers in Dallas.  We understand that your success is important.  So consequently, we apply the best practices in online marketing to your account as if it were our own.  In conclusion, our digital specialists consult with you to craft your strategy based on your goals.

0
+ Years Experience

0
+ Satisfied Customers

0
+ Websites Created

Great amazing service and main pro is Jorge knows how to bring up business. Worth every penny. Highly recommend!

Our lead referrals for our school have increased exponentially since our new campaign began. A 5-Star Marketing firm!

They have helped our dental practices grow.  Our patient numbers have increased since they took over our marketing and advertising!


Anytime Digital Marketing has built a great reputation for creating and managing digital ad campaigns for our clients. As a result, here’s what they have to say!


Grow your business with

Dallas SEO is important for your business to be found online.  In addition, Local SEO helps your brick & mortar locations be found with online listings.

Display ads is a form of PPC advertising.  Therefore, it shows an image of your business on websites that are relevant to your target audience.

Local SEO can help your Dallas business achieve higher rankings in your search results. So consequently, this works  for single or multiple locations.

E-mail Marketing is a powerful digital marketing tactic.  As a result, your customers and visitors opt-in to receive information on your company.

Reputation management relies on feedback and reviews from customers when researching information on a business.  Therefore, it is an important strategy.

Video marketing is an effective digital marketing strategy that can bring huge results.  For example, YouTube and Vimeo are popular channels.

Anytime Digital Marketing wants to make sure we reach your target audience. However, there are no cutting corners or copy and paste. Therefore, we will take the time to customize your digital marketing strategy to successfully reach each segment of Dallas’s unique population.  Contact us today to get started.

Customer Service is Our top priority!

With our customized marketing solutions, Anytime Digital Marketing has helped countless companies succeed. We provide top-notch Dallas digital marketing services that will help you achieve your goals whether it be brand recognition or generating more leads!  As a result, this is what sets us apart from other firms in the city. Our team has years of experience working within various industries.  Therefore, we can provide personalized solutions tailored just right. 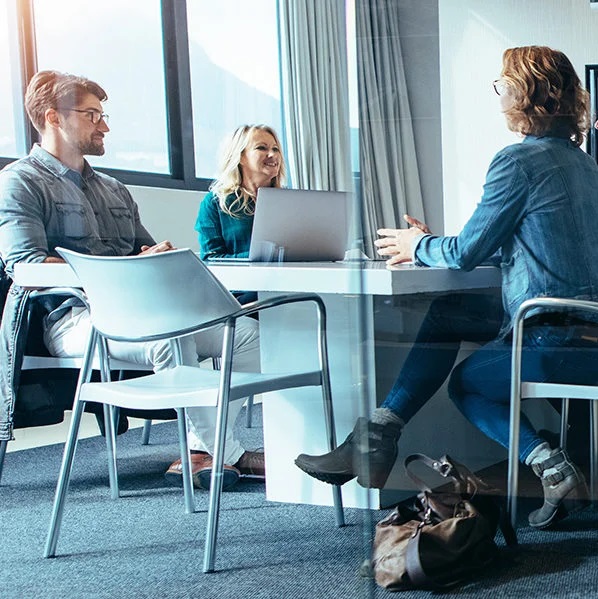 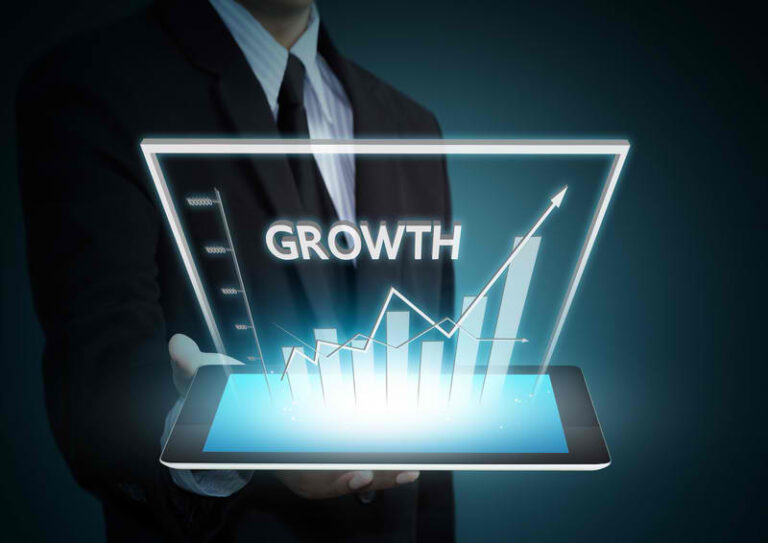 O
ne of our top priorities is to make sure we provide a service that will be helpful for you and your company. We know how important it can feel when working with an agency.  Therefore, we take the time necessary in order find success on every level.  For instance, increasing sales volume or decreasing costs per lead. All while knowing your business voice matters just like ours. That’s why we are considered one of the top digital marketing agencies in Dallas, Texas.  We’re helping professionals grow by meeting unique needs within any industry sector.

What Are The Benefits Of Digital Marketing in Dallas?

Dallas businesses can use digital marketing to promote their products or services online, and reach potential customers. There are many benefits of this process including the ability for your business’ message be seen by more people.  In addition, tracking what works best.

How Much Does A Dallas Digital Marketing Agency Charge?

The cost of a digital marketing budget in Dallas, Texas can range from an annual expense maximum of $150k to as little at 15K. These numbers are influenced by the size and scope your company.  Therefore, it’s important for you set realistic goals moving forward if want succeed with this new technology-driven approach towards business success.

What Should I Look For When Hiring A Dallas Digital Marketing Agency?

Research the agency online to look for the marketing channels they are using to promote their services. In addition, look at case studies they may have.  Also, see how they rank in their own SEO and is their social media kept up-to-date.